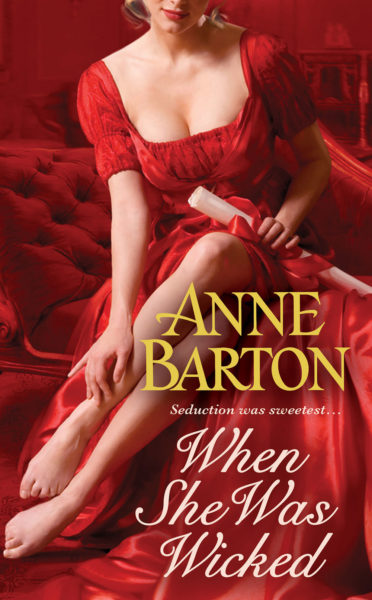 “Sensual and solid, this debut is a story demanding to be read. The characters are believable and relatable, and Barton smartly blends issues of morality and Regency era social class with passion and excitement.”
—Publishers Weekly (starred review)

SOME RULES SIMPLY BEG TO BE BROKEN

A dressmaker in London’s busiest shop, Miss Anabelle Honeycote overhears the ton’s steamiest secrets—and (occasionally) uses them to her advantage. It isn’t something she’s proud of, but the reluctant blackmailer needs the money to care for her gravely ill mother. To make up for her misdeeds, Anabelle keeps to a firm set of rules:

Her list keeps her (somewhat) honest—until she encounters Owen Sherbourne, the Duke of Huntford. Not only does Owen nip Anabelle’s extortion plans in the bud, the devilishly handsome Duke soon has the sexy seamstress dreaming of more than silks and satins. With Owen, Anabelle enjoys pleasures she never imagined. . . until a scandal from the past resurfaces. Now her rules could mean his family’s ruin. Owen’s searing kisses carry the promise of passion, but how will he react when Anabelle’s most devastating secret is finally revealed?

Praise for
When She Was Wicked

“Sensual and solid, this debut is a story demanding to be read.”
— Publishers Weekly (starred review)

“Break out the bubbly for Anne Barton’s delightful debut!”
— Vicky Dreiling, bestselling author of A Season of Sin

“One of the most promising new authors in this genre.”
— Long and Short Reviews

“Anne Barton’s cast of characters is charming and witty.”
— Tiffany Clare, author of Wicked Nights with a Proper Lady 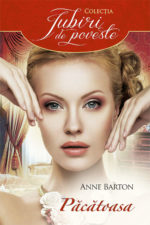 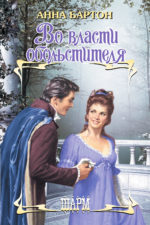 To All the Rakes I’ve Loved Before