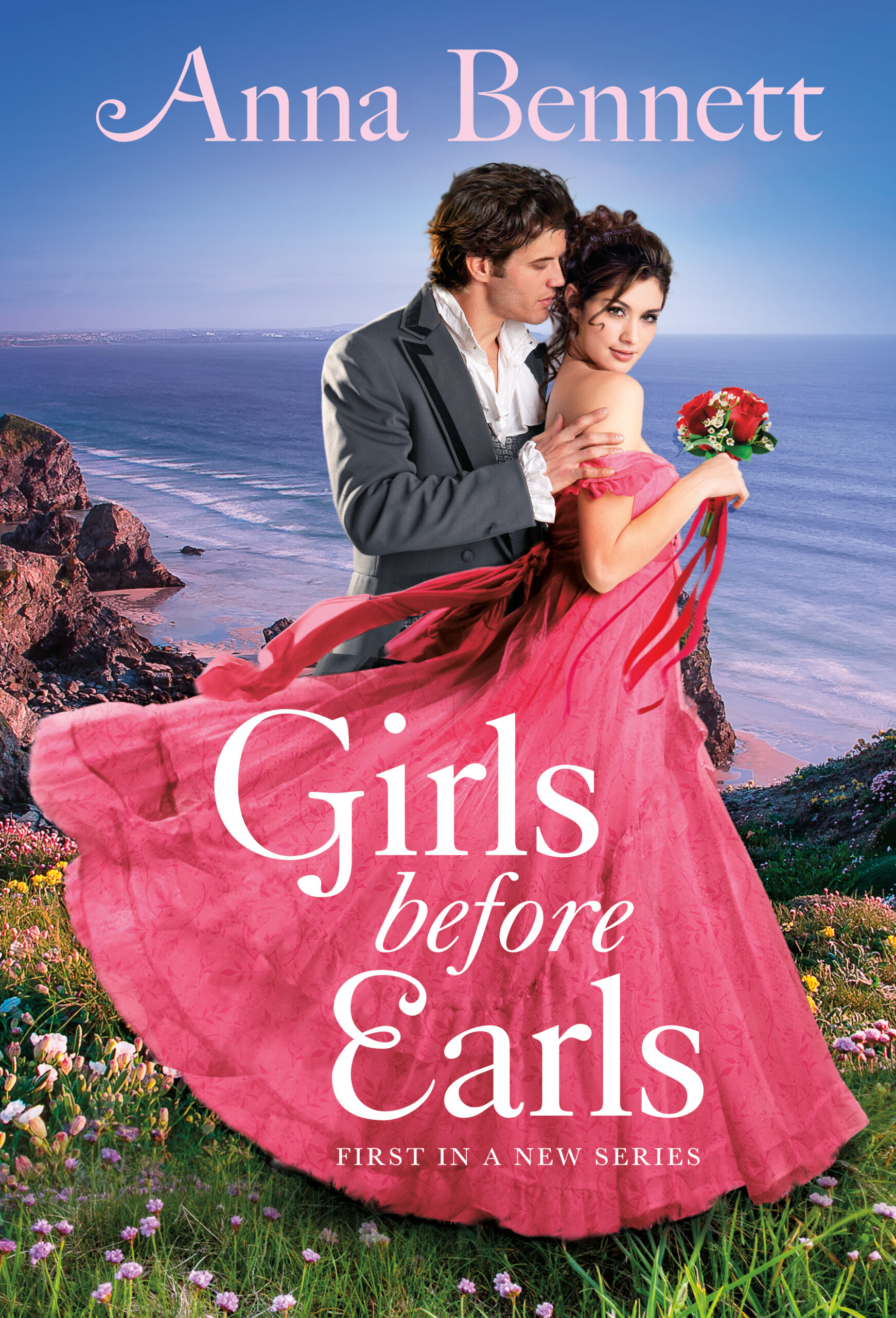 WHAT A GIRL WANTS
To survive her difficult childhood, Miss Hazel Lively relied on two things: a tough exterior and a love of books. Now, she’s realized her life-long dream of opening a school for girls. She’s hoping the wealthy families who summer at the shore will entrust their daughters to Bellehaven Academy—and help pay for less fortunate students. All Hazel must do is maintain a flawless reputation. It’s a foolproof plan…till a handsome earl strides into her office.

WHAT AN EARL NEEDS
Gabriel Beckett, Earl of Bladenton, has had a monstrous headache since the day his teenaged niece became his ward. She’s already been expelled from two London schools, but Blade is determined to enroll her at Bellehaven Academy, where she’ll be out of his hair. If only he can convince the buttoned-up—and unexpectedly intriguing—headmistress to take a risk.

LEAD TO AN IRRESISTIBLE DEAL
Blade makes an offer that’s impossible for Hazel to refuse, but she has one condition: the earl must visit his niece every other week. Soon, Blade discovers there’s more to Hazel than meticulous lessons. Their sparring leads to flirtation…and something altogether deeper. But the passion that flares between them poses a threat to Hazel’s school and Blade’s battered heart. They say a good thing can’t last forever, but true love? Well, it just might… 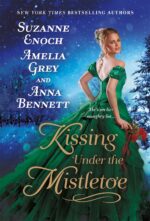